In the last couple of hours, itÂ´s all been a bit of a twitter on the twitter network over at TwitterJobSearch, a bit of a mouthful 😉 . Having taken a look myself it seemed of interest, the question really is whether it is more than just a job board aggregator.
So while I was puzzling over this new search engine, the lovely Holly couldn’t have timed it better with aÂ  press release on the subject and as it will be of interest to all,Â  I therefore thought I would post it in its entirety. What was interesting and pleasing is that it has been developed by a UK company Workhound, so hats of to them I say!

TwitterJobSearch Extends the Reach of Recruitment

London, UK, 18th March 2009: www.TwitterJobSearch.com went live yesterday and immediately became a viral success on Twitter, talked about and praised by job seekers, HRs and recruiters from all over the world. Traffic to the site is coming in from 80 countries and the company has already had contact from recruitment organisations regarding hundreds of thousands of jobs they want to ensure are enhanced and included on TwitterJobSearch, immediately validating the offering.

Drawing in every vacancy posted on the micro-blogging platform, the new web-based service analyses and restructures the data, extending each jobâ€™s reach and visibility to everyone online. Developed by Workhound, the UKâ€™s leading job search engine, TwitterJobSearch will be joined by a whole suite of smart, semantic search services for recruitment in other social media channels over the coming months.

Twitter is an increasingly popular service, with 11% of online Americans as members (Pew Internet & American Life) and more visitors in the UK that Expedia, Gumtree or Money Supermarket (Hitwise), making it an important information and communications channel for both recruiters and jobseekers. Due to the immediacy and ease of use of the platform, Twitter is often used as the primary communications channel, meaning that vacancies can be posted, found and applied for before they even reach blogs, job boards or other online resources.

According to the GigaTweet counter, there have been over 1.3 billion messages posted on Twitter, yet they have previously only been searchable via keywords, trends or popularity. â€œ140 characters, the maximum length of each post, often just isnâ€™t enough space to provide all the important information and as a result many jobs can be overlooked because they donâ€™t have a particular job title or location included;â€ commented William Fischer, Director of Workhound. â€œTwitterJobSearch supports employers and recruiters by adding a vital layer of context to the message, making it easier for their job to be found by jobseekers.â€

TwitterJobSearch assesses every post to identify the real job vacancies, conducts a number of checks and queries, then visits the destination website to fully assess the opportunity, adding in extra context to guarantee the vacancy appears in all the relevant searches a job seeker may make. This makes a big difference to the exposure a vacancy gets. â€œSales director London jobâ€ on the official Twitter search facility brings back 4 results, while the same query on TwitterJobSearch provides 6202 opportunities, while â€œMarketing manager New York jobâ€ provides 19 and 4122 respectively. Due to the myriad terms used for recruitment, this level of functionality adds value to both job seekers and recruiters by ensuring that all opportunities can be seen and responded to.

The TwitterJobSearch website presents every job vacancy posted onto Twitter via both search and category based browsing. Once a broad grouping of opportunities has been identified, the vacancies can be refined by location, job type, salary, skills and job title to create a tightly focused list of opportunities. Visitors to TwitterJobSearch can then choose to visit the original posting on Twitter, follow the profile that posted it, or simply go straight to the destination website to find out more and apply for the job.

This launch means that anyone online can now access the wealth of job opportunities posted onto Twitter, regardless of whether they are a member. There were 28,724 unique English language vacancies added onto Twitter over the last 7 day period, which equates to around 3% of all current live vacancies. In light of the increasingly alarming global unemployment figures, which could rise from 179 million in 2007 to 230 million by the end of 2009 (International Labour Organisation), any tool that supports re-employment and recruitment will become of greater importance as the recession bites harder.

Workhound, the developer of TwitterJobSearch, specialises in organising, collating and adding vital context to recruitment information from job boards, employer websites and other online information streams, having built the single largest repository of UK job vacancies at www.Workhound.co.uk. â€œTesting out Twitter as a potential channel for us to incorporate, we quickly realised that vacancies were fresher, engagement was faster and interaction was more prevalent using this channel;â€ added Howard Lee, CEO of Workhound. â€œTwitterJobSearch was therefore created to make sense of job postings, support recruitment efforts and help everyone online access the recruitment opportunities appearing on Twitter.â€

TwitterJobSearch requires no registration, is free to use and automatically incorporates all unique vacancies posted onto Twitter at no charge. A range of low cost, premium positioning features will be added in the future to provide an opportunity for recruiters and employers to create extra exposure and traction. Based on Workhoundâ€™s search technology, the suite of services will evolve to incorporate other channels recruiters are engaging with, including the iPhone and highly-trafficked networks such as Facebook and FriendFeed, to ensure every single vacancy posted onto the internet is exposed to every single relevant job seeker.

TwitterJobSearch (www.TwitterJobSearch.com) is the new service from Workhound, the UKâ€™s leading job search engine. As part of its aim to organise, collate and structure recruitment information, Workhound identified Twitter as a growing recruitment channel and created a contextual search based technology to analyse, organise and extend the reach of job opportunities posted onto the micro-blogging platform. 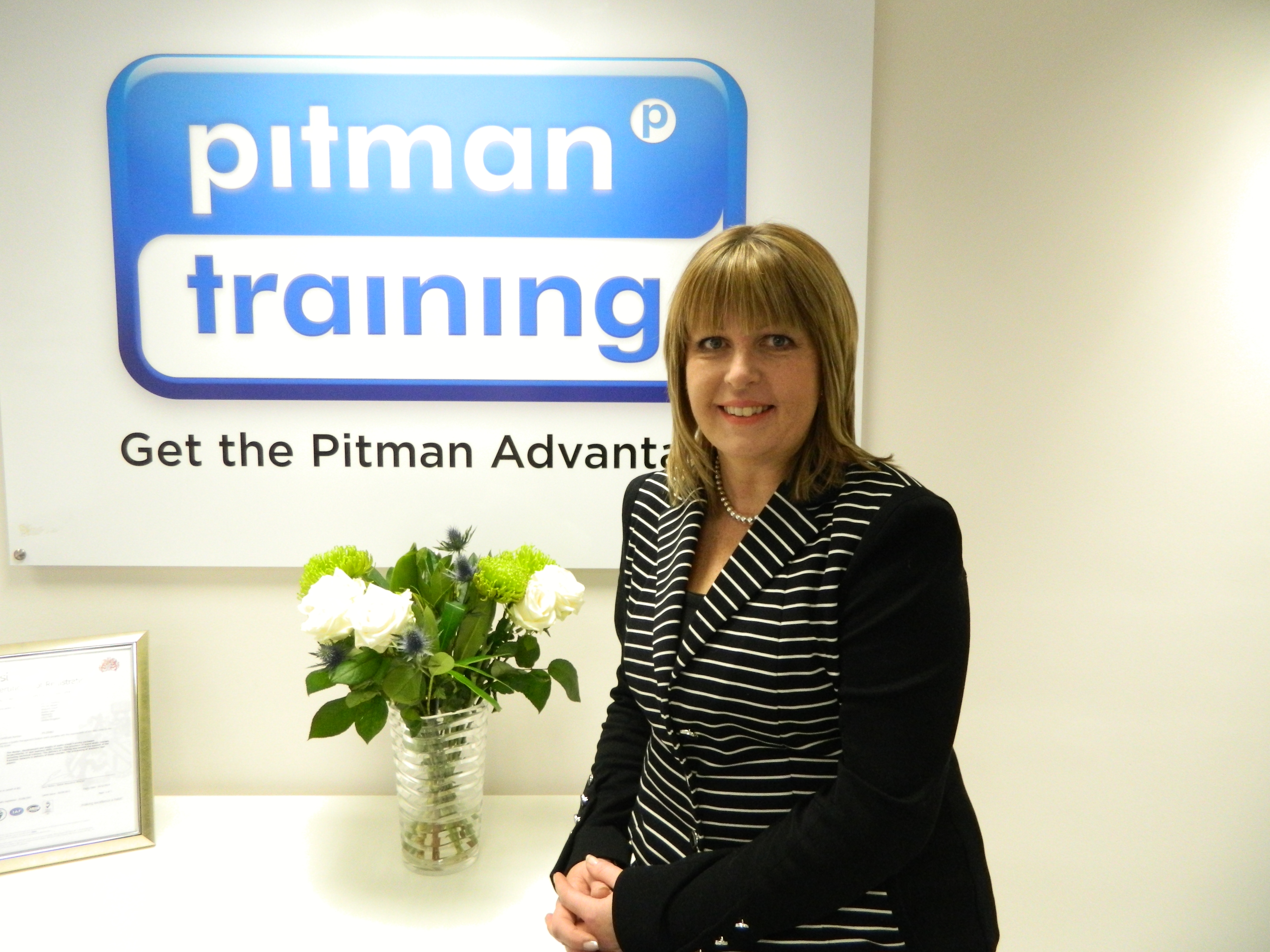