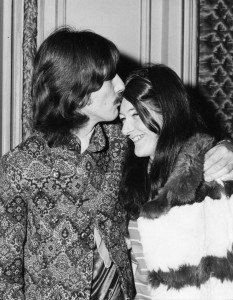 Former Beatles Secretary Freda Kelly, will discuss her story in her first live Q&A, in front of a select audience of PAs, at the Liverpool launch of The PA Hub – a training and networking resource for administrative professionals across the North, on 22nd October, 6-9pm at 30 James Street Hotel.

A strong believer in being passionate about the projects you work on, Freda spent the best part of 11 years, working with both Brian Epstein, and the Beatles, watching them take the music scene by storm, whilst embarking upon and building her career as a Secretary. Now aged 70, Freda has waited a number of years keeping her cards close to her chest, only recently revealing her story in the documentary film ‘Good ‘Ol Freda’.

Leading a life which would be coveted by many, Freda has remained humble, and somewhat un-nerved by the phenomenal growth of one of the world’s most successful groups. But much of this is the reason she was such a successful member of their team.

Freda commented: “It’s difficult not to be star struck, these people are icons, but the most important factor in being a Secretary or PA, is keeping your feet on the ground. I worked with the Beatles from the early days, so I suppose in many ways, they were a normal group of lads to me, I got to see the ‘everyday’ side to them. I was always brought up to remember that people are people, everyone has gifts in different ways, and you should appreciate and respect everyone equally.

“Spending so much time in close proximity with your colleagues, as a PA does, changes the dynamics a lot. You deal with elements which often cross over into their personal life, but your job is to be their gatekeeper, to watch out for them, and to make sure that their life is in order, so that they can continue to share their talents or expertise.”

Although the PA and secretarial role is notoriously 24/7, Frieda, now 70 and working as a Legal Secretary, has moulded her roles over the year, ensuring that not only does she fit the bill for the person specification, but that the role also ‘fits’ her – from flexible working, to knowing when to say enough, it’s time to go home, she has clearly positioned her career, and is well-respected by doing so.

Her career highlights include an invitation to Liverpool’s civic reception, for the Beatles, at Liverpool’s Town Hall, where she was included on Ringo’s table, as part of ‘the family’, going on afterwards to view the Northern Premiere of the Beatles’ first film ‘A Hard Days Night’, and working in an environment where every day truly was a different challenge. A trained secretary, Freda managed to land her role working with the Beatles, after a chance encounter, as she would describe it: “being in the right place at the right time”, and from that moment her life changed. From initially starting out as a secretary, to single handedly running the fan club, she had to be adaptable, and learn on the move as the Beatles fame grew.

Marion Lowrence, Director of The PA Hub Commented: “Freda represents what so many PAs currently do, but often go un-noticed for – thinking on their feet, gatekeeping and organising companies, executives and teams. There is very much a culture of ‘just sort it out’ when it comes to the typical role of secretarial and PA positions, it’s a given, that somehow we can just make things happen. This is why it is such an enjoyable and challenging role, however there is a massive training gap out there across the industry, with businesses happier to spend budgets on other areas, rather than the fundamental development of their teams.

“Gaining confidence through sharing experiences, mentoring, networking and undertaking training to develop skills and refresh them really is key in the PA industry. We are so pleased to be able to offer PAs the opportunity to hear Freda’s story, learn from her experiences, and be inspired to continue working in this sector.”

Freda added: “Not everyone is cut out to be a secretary, you have to have a passion and skill for working with people, being able to be assertive with your boss, and be incredibly organised, it’s not a career you just do, it’s a career you live through, in many ways it merges with your everyday life – so you have no choice but to love it and make it work for you!.

“I’m humbled to have been asked to speak to the PA Hub network, I have wonderful memories, and it’s great to be able to share them not just with Beatles’ fans, but with my peers.

The PA Hub is a members-only network, which undergoes a secure vetting process in order to keep the privacy and connections of its members intact. For more information on the event please visit www.thepahub.co.uk 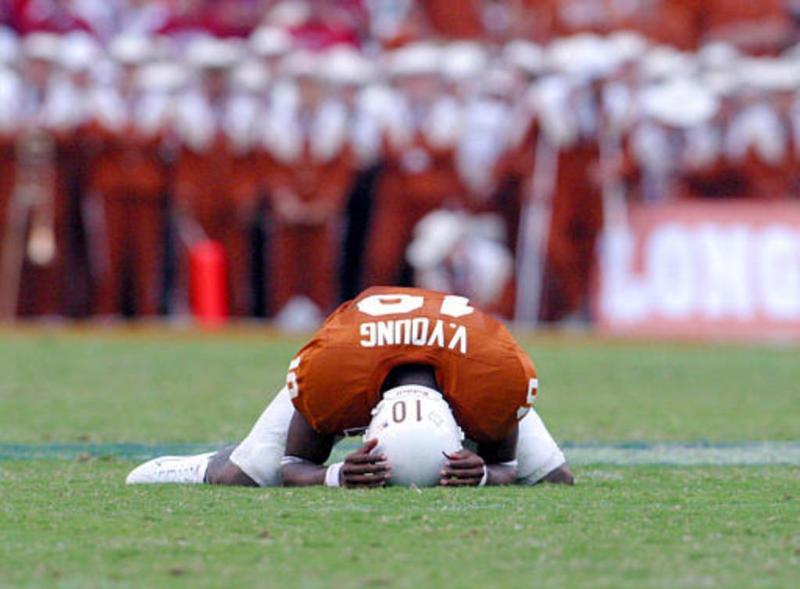 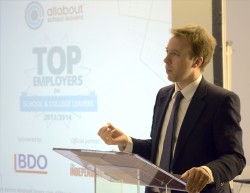 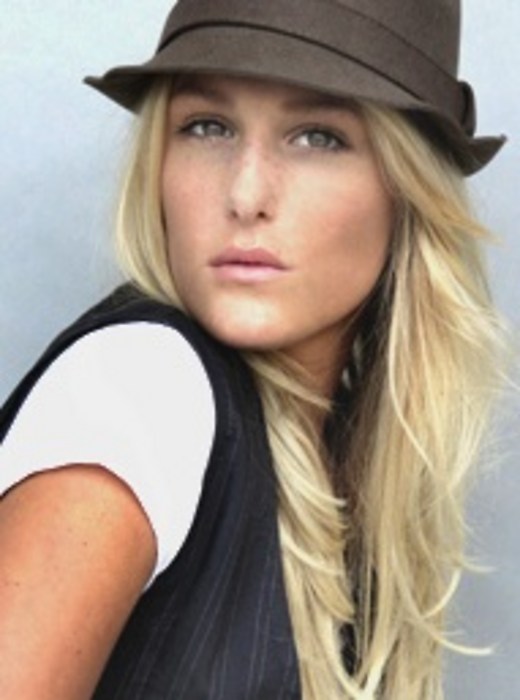