Thousands of workers have spilled the beans for the very first time on what working for their employer is really like in the most detailed review of the UK graduate employment market to date.

TheJobCrowd.com Top 100 is expected to provide University students with a new weapon in the hunt for employment as it allows them to access genuine feedback from their counterparts inside companies.

Firms from 17 different industries were featured in the list with accountancy, banking, retail, law, engineering, transport , IT and media particularly well represented.

The list comprised a mixture of established multinationals and smaller employers, with an emphasis on the realities of the day to day graduate roles, rather than a prediction as to how they believed the role would be. This differs significantly from other graduate recruitment studies.

Keren Mitchell, co-founder of TheJobCrowd.com, said the results provide the most accurate portrayal to date of what working for a variety of top employers actually entails.

Mr Mitchell said: “We asked thousands of graduate employees to score their day to day role across a range of criteria and after collecting our results over a number of months, have been able to compile a list of the most loved graduate employers.

“Extremely specific questions were asked of participants and we feel we’ve been able to develop a clear understanding of the key benefits and limitations of working for a wide variety of different employers.

“The list also ranked the best companies to work for in various key industries, with the top companies often surprising – such as Nationwide triumphing in the Banking & Finance section and Sidley Austin topping the law category.”

Co-founder Natasha Freeman, says she hopes the information will provide greater insight for those set to enter the working world for the first time after completing university.

She said: “Large firms feature throughout the Top 100 but smaller firms and businesses from industries which have a less favourable reputation also scored well.

“What we want to stress is that this is data collected from people actually doing the roles rather than from those predicting what it would be like to work for a specific firm and as such we believe this data is unique and infinitely more valuable.

“All of the information was collected anonymously and therefore respondents gave a warts and all assessment of their employer and their role which we think will be invaluable to those planning their first steps in the working world.”

See below for a full list of the top 100 firms to work for according to their employees. The full ratings for each company and Top 100 guide can be viewed at: http://www.thejobcrowd.com/top-companies-to-work-for . 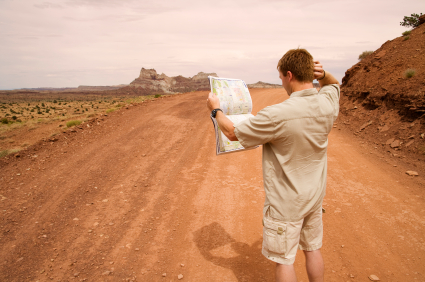