When the new state pension is introduced in April 2016 the National Insurance contracted-out rebate of 1.4% for 6 million workers in 2,500 employer defined benefits pension schemes will cease.

For the estimated 6 million scheme members affected and the extra national insurance will be 1.4% of earnings between the lower and upper earnings limits (£5,824-£40,040) which works out as –

Brian Strutton, GMB National Secretary, said ” As part of the changes to the state pension, the government is ending the arrangement whereby good quality pension schemes could opt out of the additional state pension (SERPS) and the scheme members could pay lower national insurance contributions.

This extra tax on 6 million working people will come as a very nasty shock. With inflation and pay rises at historically low levels workers could well see their pay rise next year wiped out by extra national insurance.

The extra revenue to the Treasury amounts to £5.1billion per annum according the HM Treasury. This is huge tax rise and will have a deflationary impact on the economy at a time when the first ripples in the downturn in world trade are beginning to be felt across the UK economy.

Government is raising an additional £3.3 billion from the public service pay bill of £175 billion including central government, local government and education staff. GMB is calling on all employers including HM Government to take this into account when negotiating pay rises to minimise the deflationary impact of this stealth tax.” 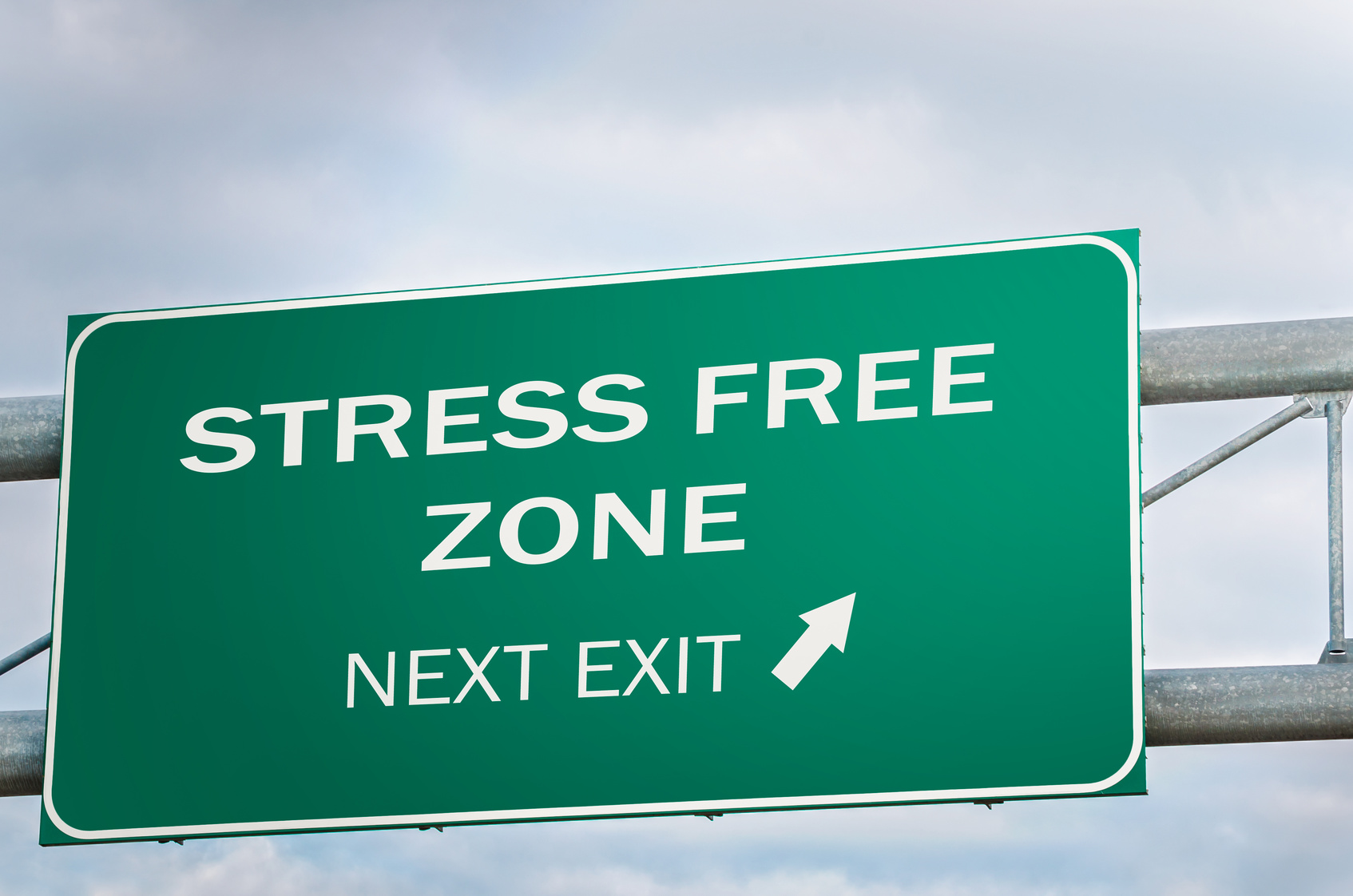