Home
Press Release
The world is your oyster: a glimpse into the life of an oil and gas recruiter

Like many of his colleagues in the oil and gas recruitment industry, Matthew Branch didn’t embark on his career with a view to working in the sector, nor did he make the move straight from university.

Matt graduated from Southampton Solent University just over a decade ago with a degree in Accounting and Law. “Like many graduates I didn’t have any clear idea of what to do at the time”, Matt says, “Despite my degree I quickly concluded that accountancy wasn’t for me, and that I’d likely find them boring. I had friends at the time who were working in recruitment and making a good deal of money whilst enjoying the job. I thought to myself – if they can do that, I can too.”

As a consequence, Matt secured his first role as a trainee recruitment consultant in his home town of Guilford, placing candidates in IT roles with major insurance companies and other financial firms such as Lloyd’s and  Aviva. Matt soon found that as well as being a good way to earn money, the role of recruiter suited his personality and aptitudes. “Recruitment is all about mixing and matching people to roles” he says, “I found this was something I excelled at and moreover it can be very satisfying.”

Matt’s career soon took him away from Guilford and it wasn’t until eight years on, in 2011, that he would move into oil and gas specialist recruitment, when he was headhunted by another recruiter with the offer of returning to work in his home town. “It was where I lived at the time so the idea piqued my interest” says Matt. Matt was consequently introduced to Petroplan, which got him considering the potential benefits of working in the energy industry: “I had some prior exposure to the world of oil and gas, and its attendant lifestyle, via my uncle, who works out in Romania as Vice President of an upstream drilling and exploration business.

I’m quite an international person and have a very worldly family – my father runs the South East Asian division of a major supply chain company. I grew up moving between different countries and it’s in my blood; I had a real desire to travel, and to live and work in foreign climates. I knew from my uncle’s experience that the oil and gas industry is very global in nature, and affords its workers a lot of opportunity to do exactly this. It occurred to me that recruiting within the industry might offer the same possibilities.” Matt consequently went for interviews with Petroplan and landed the job.

Matt quickly found there were other distinct benefits to working as a specialist oil and gas recruiter: “Oil and gas recruitment is quite different to the other forms of recruitment I’ve had exposure to in my career, in two mains ways. Firstly you’re generally working to place very intelligent, experienced people – experts in their field across a real variety of roles – which both keeps things interesting and also provides great experience in terms of developing business relationship skills. The other big difference is that the nature of the industry means that the job you’re doing involves taking a bird’s eye view of an entire project.

For example the project may be to extract resources and sell them downstream over a four to five year period. You’ll be responsible for sourcing talent for the client at each stage of the project during that period, and so feel very much like a partner to the client in delivering that outcome. This is as opposed to a lot of financial or general recruitment which is often much more narrow and reactive, where you’re usually replacing roles and don’t need to have much of a big picture regarding the client’s operations, or what its aims are as a business. The former is far more satisfying.”

But the primary appeal of the sector for Matt remained the possibility of international travel, and Matt saw his desire fulfilled in January of 2013 when he made a move to Petroplan’s Canada office as a senior recruiter. “The role is a little different to what I was doing in the UK when I moved across”, explains Matt, “whereas I was an account manager in the UK, which meant looking after a specific client – in this case BP – in terms of its overall personal needs and the broader Petroplan relationship, my role here in Canada is more on the general sourcing side, and I place a wide range of candidates with various clients. Personally, I like the more hands-on nature of this type of work, so the shift suited me.” Matt’s current role sees him working regularly with major North American energy companies including Enbridge Pipelines (one of the largest on the continent), Husky Energy, and Conoco Philips, placing candidates into a whole host of contrasting positions from senior planners to inspectors to pipeline engineers.

Why Canada? “Canada was always very high up my wish list in terms of countries to live and work in”, states Matt, “and there are particular benefits to being an oil and gas recruiter here. Margins on successful placements tend to be higher in this market (for example, 15 per cent as opposed to seven) while living costs are on balance around the same as in London,  UK, meaning I have a lot more earning opportunities, disposable income, and a far greater ability to save. This is a big motivator for me.” And whilst oil and gas recruitment is in general a relatively candidate-driven landscape thanks to the skills shortage and niche expertise required, this is even more the case in the Canadian market, as Matt explains: “working in Canada you’re fishing in an especially small pool of workers due to Canada’s restrictive labour laws which mean jobs usually only go to permanent residents or citizens.

This makes for a much greater challenge; whereas in the UK I might, for instance, get 80 applications per job, and 10-20 would be high quality, in Canada I might be lucky to get 30 applications, and it may be that none of are of the required quality. This means that the work is even more of a relationship-based, headhunting exercise, which is perfect for me as it’s precisely this sort of recruitment work I enjoy and excel at as it has more of a personal edge, and often necessitates getting to know certain people very well over a good length of time.”

But it isn’t just about the job. Canada is perfectly suited to Matt’s wider lifestyle. “Culturally, and in terms of geography and climate, it’s a perfect fit for me” says Matt, “I’m very much an outdoorsman and Canada offers so much of that lifestyle. On any given weekend I’ll be camping, rafting through canyons, or spending long weekends by the lakes with friends. I like to play golf here a lot and it’s really quite a different experience to doing so in the UK, as some of the courses are up in the mountains, and you’re playing through a course surrounded by stunning peaks. I’m also a huge snowboarding fan.”

What are the skills that have allowed Matt to get this far, and what advice would he give to new entrants looking for a similar career? “Tenaciousness is a big help”, Matt explains, “you need to have quite a go-getter attitude, and a willingness to persevere through bad times as well as good. Some weeks you’ll get nowhere at all, and then a bunch of leads will suddenly come through at once later down the line.

The key is to have the motivation to keep going. Given the importance of relationships to the industry, a thick skin and flair for diplomacy are also major pros. A good understanding of the oil and gas market is also essential, but this isn’t necessarily a prior requirement. My market knowledge was very basic when I joined Petroplan, which puts all of its recruits through an intensive oil and gas training course conducted by senior industry veterans. You learn the energy supply chain across a range of different scenarios, for example offshore versus onshore. So you needn’t be an industry expert, or even know much at all, to get your foot in the door. Far more important is the willingness to learn.”

Looking to the future, while Matt’s visa lasts until 2015 he is confident that he will stay on beyond this, and is considering applying for permanent residency status. “There are pros and cons”, says Matt, “it’s an 18 month process and once its granted you have to stay in the country for a period, which would be tricky for me as I still have family back in the UK – I’m weighing up my options.” In the meantime, Matt is looking to use his newfound earning potential to build up his savings with a potential view to buying a house. And what of his future career? “Over and above everything else it’s the travel aspect that appeals to me”, concludes Matt, “eventually I’ll probably want to up sticks and see where else my career can take me – South Africa is an attractive option, as is East Asia. The great thing about working in oil and gas is that I’ve no doubt such opportunities will come my way.” 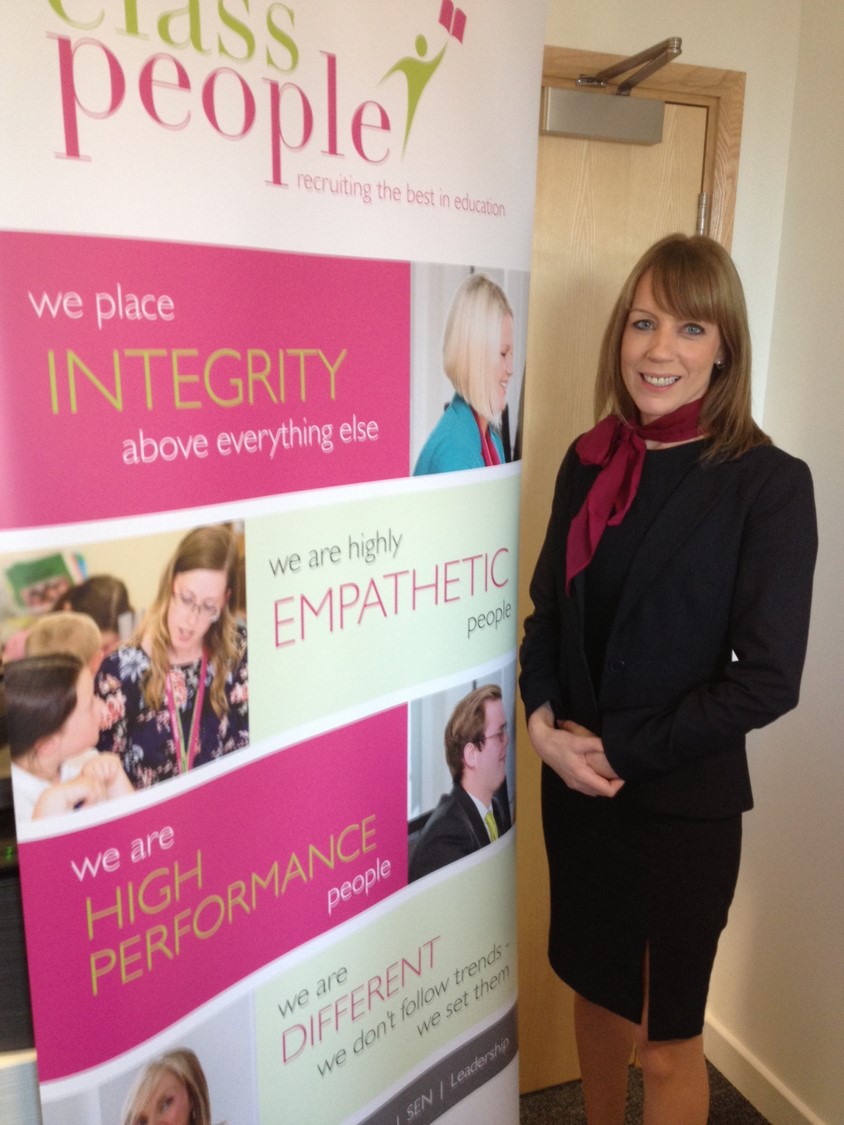