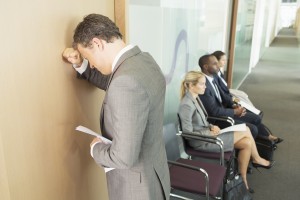 We all know there are a million ways to make sure your job interview runs smoothly: Turn up on time, dress smartly, and be polite to the interviewers. But there are just as many ways to wreck your chances as well.

A nationwide workplace law consultancy has asked both managers and employees about the mistakes they’ve witnessed that guaranteed the interview would end badly, and was shocked at the ways even well-qualified candidates managed to ruin their chances.

Yorkshire-based Protecting.co.uk heard a tidal wave of tales of rude and over-confident interviewees, bizarre behaviour, as well as questions that bordered on the offensive.

“A job interview is a huge moment in a person’s life, and it’s only natural that nerves get the better of some,” says Protecting spokesperson Mark Hall. “But that doesn’t even come close to the shocking behaviour displayed by job hopefuls we’ve heard running this survey.”

Protecting.co.uk spoke in confidence to both managers who had interviewed prospective job candidates, as well as employees who had experienced cringeworthy moments in their own interviews. Here are ten of the best:

Protecting.co.uk ‘s Mark Hall says that these job interview horror stories can easily be avoided with a little bit of research and a little bit of common sense. However, while poor behaviour in the interview room usually ends with a rejection letter, there’s a growing fear that spurned candidates may try to follow this up through legal channels if they think they’ve been treated unfairly.

“Managers live in fear of being accused of discrimination when interviewing for a new employee, to the point that some even record the occasion just in case there’s any comeback,” says Hall.

He says that while most companies take steps to avoid this outcome, it’s nearly impossible to filter out all prospective claimants, no matter how careful and diligent they are.

“The nightmare job interview is now seen as one of life’s hazards when it comes to managing people,” Hall says, “The best thing is for both parties to laugh it off and learn from their mistakes.” 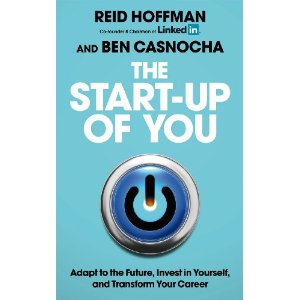 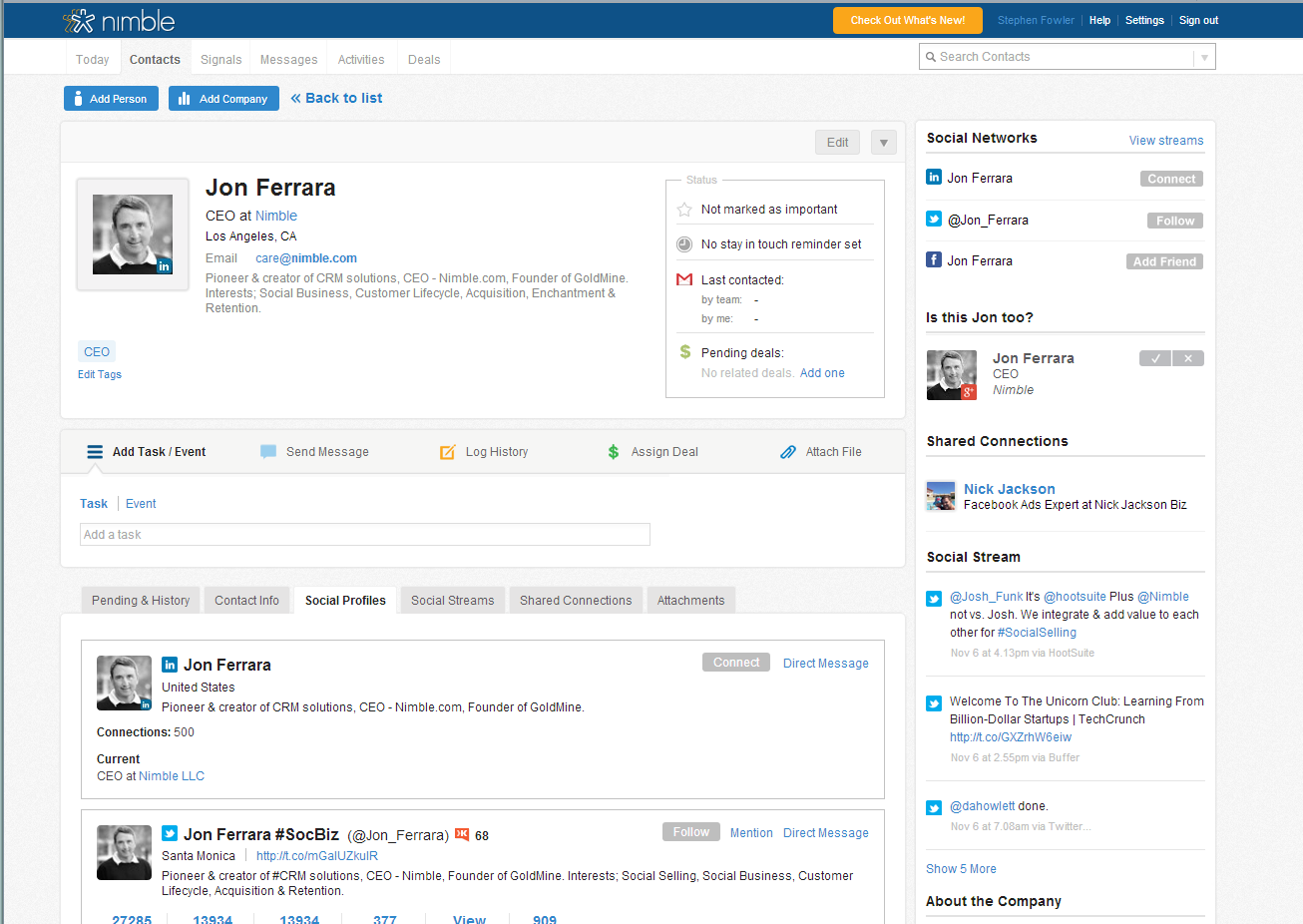 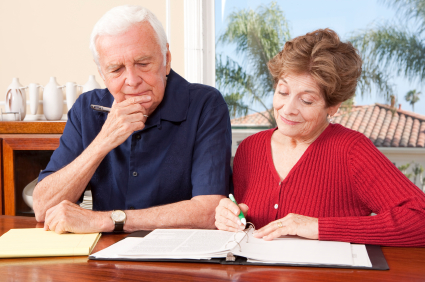