I was surprised to hear this from the Home office, that statistics show the rate of flow from Central and Eastern Europeans had dropped during this year. In fact the number applying to register for work in the UK in the third quarter of 2006 dropped by 2.8%, which followed a 1.7% drop from the previous quarter.

When you take into account the 12% increase for the first quarter, this is a huge shift. This will have an effect on various industries I am sure. In particular welders come to mind whom I know have been complaining about Eastern Europeans taking their jobs, or at the very least making the hourly rates drop so much it becomes un workable.

John Philpott, chief economist at the Chartered Institute for Personnel and Development, says:

â€œThis apparent change in trend might be explained by the fact that the most eager migrants from countries that joined the EU in 2004 have by now probably tried their hand in the UK jobs market, a somewhat improved economic and employment situation in other parts of Europe, and an easing of restrictions to entry to migrants from these countries that were initially imposed by most other EU member states. 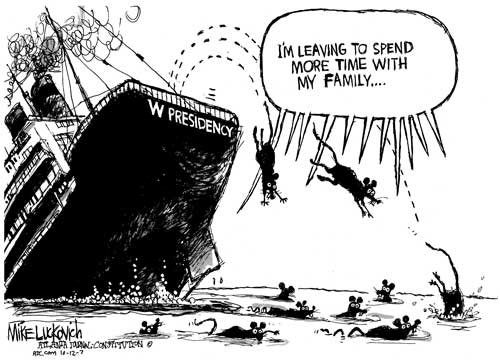