It was a few years back when the term “the Pink Pound” was penned, about the same time when Central Manchester was becoming the hip place to live, with the help of urban renewal and the LGBT community moving into the city.

What was obvious is that this new community where generally made up of executives with plenty of disposable income, hence the name.

What is interesting is the launch of www.jobs.pinknews.co.uk part of pinknews, which has taken the governments initiative of Diversity in the work place as an opportunity for employers to attract these highly educated individuals. Apparently “The LGBT community has a higher density of graduates with at least one degree” and therefore are attractive to companies and they can also send a positive message to help them reach these new targets for Diversity.

For me, I wonder if having the ability to advertise specifically within a minority group, in some way precludes the rest of us.

Whatever side of the fence you are on it has to be a positive move and I am sure we will see more job boards, aimed at other community groups in the future. 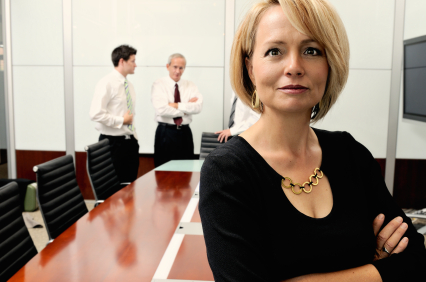