Home
Uncategorized
6 Most Awesome Jobs in the Whole World

Below is a guest post from Gumtree for a bit of extra exposure and as the subject was light hearted I was more than happy to include:

The 6 Most Awesome Jobs in the Whole World

Brilliant jobs where people get paid to have fun. 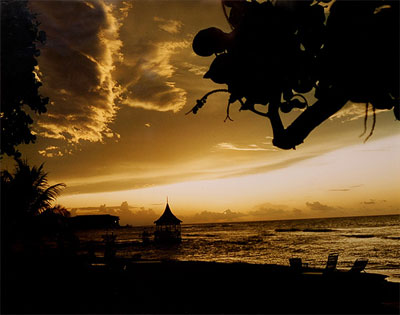 Being stuck in a dead-end desk job can be rather depressing. Most of us aspire to greater feats, to further our achievements, to enjoy ourselves more at work…

Dare to dream of one of the six greatest job on Earth, presented here for your inspiration! 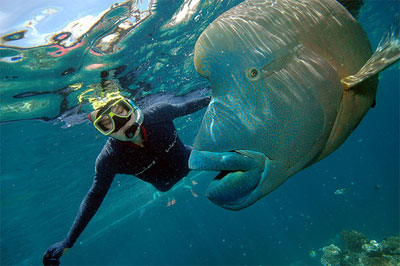 In January 2009 Tourism Queensland decided to open a competition for what they deemed to be the Best Job in the World – become the caretaker of the islands of Australia’s Great Barrier Reef. Brit charity fundraiser Ben Southall beat over 34,000 applicants to secure the dream jobs which required the caretaker to blog about how great the islands are, exploring the glorious beaches and diving among the reef. All on a salary of A$150,000 (£70,000) for six months work. 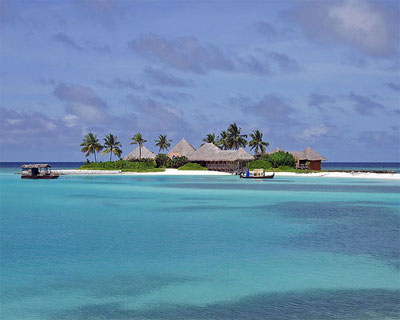 After the success of the online hype created by Tourism Queensland, Runaway Bride and Groom decided to run a similar competition to test run the best honeymoons in the world. The Irish travel agency agreed to pay one lucky couple €20,000 (£18,000) to have six months of honeymooning in Thailand, the Maldives and the Caribbean, drinking champagne and enjoying romantic sunsets. Partners are not supplied with the job unfortunately. 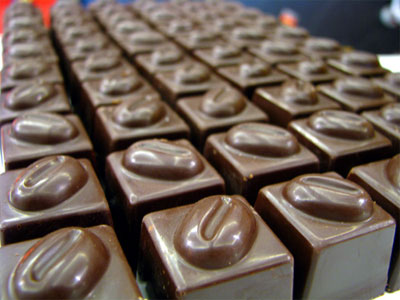 If you thought Charlie and the Chocolate Factory was a fairy tale that was too good to be true, think again. The real life Willy Wonka, Louis Barnett left school at the tender age of 11 to create his own chocolate. After 5 years of perfecting the art, the 16-year-old confectioner had set up his own factory and was selling his chocolate to major supermarket chains in the UK including Sainsbury’s and Waitrose. 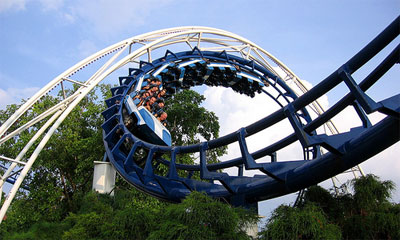 Being a roller coaster designer requires a unique blend of childish enthusiasm for thrill-seeking, along with a sound knowledge of structural engineering. German engineer Werner Stengel is such a man, responsible to some extent for over 70 per cent of the world’s greatest roller coasters. Mr Stengel is also one of the few people who can legitimately spend all day in Disney World as “market research”. 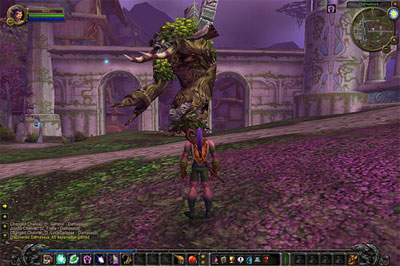 Playing computer games is quickly becoming the dominant pastime of youth culture, overtaking watching TV and sports. Being paid therefore to play computer games is a much sought after job. With highly addictive games – such as World of Warcraft – monopolizing a lot of gamers’ time, getting paid to roam Azeroth seems like an ideal job. 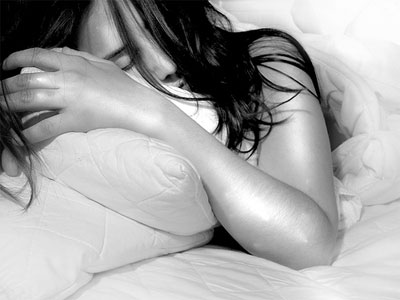 For those of us who find it hard to get out of bed in the morning, being a professional bed tester is the perfect job for you. Student Roisin Madigan was paid £1,000 for a month’s sleeping, testing the comfort of some of the most luxurious beds in the world. As part of the job, Ms Madigan had the arduous task of getting completely and utterly drunk to see how this would affect her sleep patterns. A tough job, but the Writing and Media Arts student stood up (and lay down) to the task admirably. 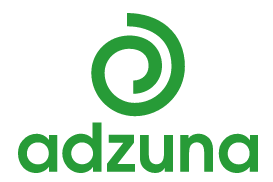