Jobs in UK could be at risk by a new law designed to improve the rights of those working under job agencies.

Euro-MP David Campbell Bannerman has raised concerns that the new ‘EU Agency Workers Directive’ could lead to serious job losses amongst companies using agency staff and temporary workers. To avoid the new regulations giving the workers the same benefits as permanent employees, once they have worked in the same place for more than 12 weeks, many will see their contracts terminated.

The Conservative MEP said: “Whilst it is laudable that workers are well treated, often agency and temporary workers are paid more to make up for not having the same benefits as employees. I know – I was an interim manager and consultant for some time!

“Now these EU regulations mean that after 12 weeks with the same company, agency workers will be entitled to the same pay and conditions as their permanent counterparts.

“Often, companies use agency staff because they cannot afford to take on permanent staff.

“Now they won’t have that option unless they change the staff every 12 weeks.

“That means that many people will be losing their jobs just before Christmas.”

Mr Campbell Bannerman explained that the implications for the UK will be greater than for other EU countries, he added: “The UK economy relies more on agency workers than any other country in the EU.

“8 out of 10 jobs effected by these laws will be in the UK.
“This is yet another out-of-touch law coming direct from the EU that has no understanding of how the flexible British economy works, at a time we need all the help we can get to recover from the recession.”

“This is bad news for agency staff and bad news for the businesses that rely on them. The EU has turned out to be more Scrooge than Santa.”

The law will be effective from October 1.

A recent survey suggested almost 500,000 agency workers could lose their jobs just before Christmas as businesses moved to sack temps to avoid the new rules. http://www.telegraph.co.uk/finance/jobs/8775447/Government-to-bring-in-temp-worker-law-unchanged.html 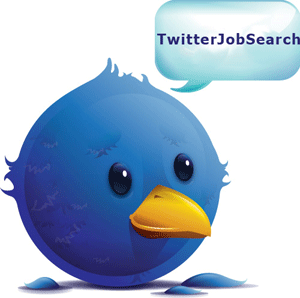 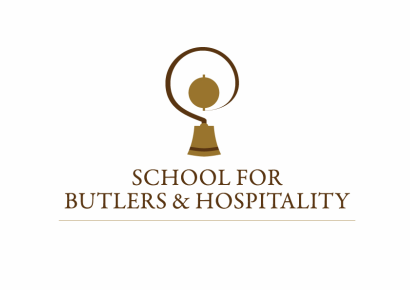