London 21/04/10: Major Players, the UK’s leading creative recruiter, reports that the number PR jobs has more than doubled since the last quarter of 2009 as agencies across the PR sector recruit at all levels, with a particular increase in junior roles.

Comparing the last quarter of 2009 with the first quarter of 2010, Major Players PR Division has seen a rise of 210% in the number of job briefs. This looks set to continue into Q2, with current job briefs for April already at 96% compared to March 2010, just two thirds of the way through the month.

The worst quarter for the sector in the last two years was April to June 2009, with job briefs at just 30% compared with current figures. They recovered in Q3 2009 to 56% or current levels, before dipping to 47% of current levels in the final 3 months of the year.

Jon Gloyne, PR Divisional Head at Major Players commented, “Its great news for the industry that this increase indicates a return to business for the sector. Since the start of the year we’ve seen a dramatic increase in the number of junior roles being briefed by our clients. This is further indication of the market buoyancy we’re currently experiencing, in contrast to 2009 figures when agencies lacked the budget to support lower level recruitment.” 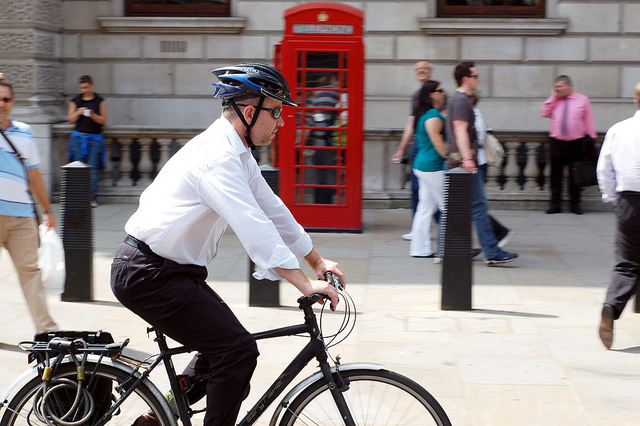