Home
Recruitment Views
Are we getting the most out of LinkedIn? The answer may surprise you!

What made me pose the question in the first place, was that while I was canvasing recruitment consultants within the driving/logistics market, I was amazed how few were actually using Linkedin or any form of social networking. I can understand that there will be very few lorry drivers who have a profile, but there are a few thousand decision makers!

So I decided to look at a sector that would be more suited to using LinkedIn and decided to focus on REC members who specialise in accounting staff within the NW. As it turns out there are only 25 companies to look at. It may not be a huge sample but given the specialism I thought it should be a good industry given their profile to test, rather than IT or construction sector.

So with all the hype about LinkedIn for recruiters, I was expecting at least 90 % of these recruitment companies to be utilising the site to its full potential, but in truth the reality couldn’t be any further away.

Of the 25 recruitment companies only 7 had a company profile and just 8 had more than 500 connections. What was even more surprising was that there were 9 companies with no representation at all on LinkedIn! I thought I cannot believe it given the benefits, so I thought I would have a quick look at the healthcare sector and within minutes I was getting the same results, well to be honest worse.

So going back to Accountancy recruitment I thought I would see how many accountants were actually registered on Linked in in the NW (25 mile radius to be exact) and I came up with just under 4,000

I have to admit I was dumfounded and interestingly the companies that did have a profile were the more successful organisations.

When you think that LinkedIn is free and is probably one of the best ways to show case your abilities, it beggars belief that less than 30% have a corporate profile.

I do not think I need to say much more to be honest, except that maybe I shouldn’t have let out this piece of news! 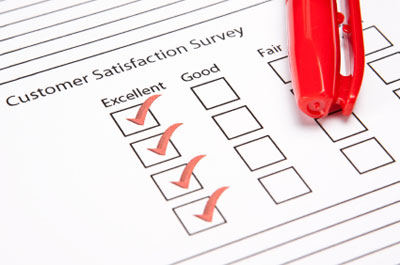