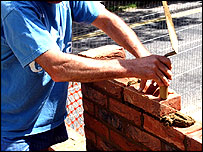 over the next few years in regards to foreign workers.

Quoting from the BBC

“After decades of sending builders and bricklayers to work in mainland Europe, the UK is now attracting craftsmen from Germany to its construction industry.

In the state of North Rhine-Westphalia, German builders are being advised how to “attack” the UK market.

The construction industry is stagnating in Germany, but up to 30,000 new homes a year have been earmarked for building in the UK over the next two decades.

The 2012 Olympics in London is another attraction for overseas builders. “

Not only will it be the bricklayers but I have also been involved recently with welders and again there will be a shortage of these skills very soon, which will I hope increase the rates for these guys who have had their rates trimmed with all the foreign labour that has come over with the likes of the new entrants to the EEC.

In a very short time these trade skills will be rare with all these major construction works going on all over the world. 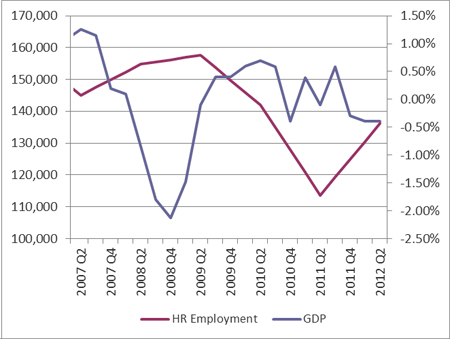