The United Kingdom faces a workforce shortfall of 3.1m by 2050 due to skills shortages, an ageing workforce and restrictive migration policy, according to Randstad, the specialist recruiter, present in over 40 countries including the UK.

Using employment rates from the most recent European population analysis from Eurostat, the statistical office of the European Union, as a measure of demand, Randstad analysed the projected changes in UK population and working age rate  in 2050 to establish the gap between employment demand and workforce supply.

The UK is suffering skills shortages across many sectors with migration one of the key reasons for the deficiency. Since 2007, work related emigration from the UK has risen 16% while work related immigration has fallen 24% over the same period  (see chart 1). The combination of poor economic performance and changes to immigration policy have made the UK a less attractive place to work among the world’s most talented professionals and skilled trades people.

Some professions worse off than others

Randstad forecast the workforce shortfall across some key professions and found that the education sector is likely to suffer the most. With teaching staff representing 4% of the UK workforce in 2008, by 2050, the UK will have a deficit of 127,500 teachers. The construction and health sectors will also face large workforce shortfalls. The number of construction workers employed by 2050 will be 66,800 short of the UK’s requirement while the health sector will need 61,300 more nurses than are projected to be employed.

Mark Bull, UK CEO of Randstad, said: “If the UK economy is to grow and overcome the difficulties of the last few years then it requires a strong workforce capable of meeting demand. Our projections are conservative but they still portray a worrying scenario for the country over the coming decades. With an ageing population, we need to ensure we are open for business and welcoming talent from around the world to bolster our workforce.”

The proportion of the UK’s population who will be available to work (those aged between 16 and 65) is set to shrink over the coming decades. By 2050 it is projected that 60.5% of the population will be of working age compared to the current proportion of 66.4%.  This will be driven by an ageing population and no other industry demonstrates the threat of an ageing workforce better than the engineering sector.

The engineering industry faces huge levels of retirement over the coming decades. This presents a particular problem for the large-scale energy projects planned in UK over the coming years. EDF plan to invest £20bn in low carbon nuclear generation over next 15 years, however, 70% of current nuclear workforce will be retired by 2025 .

Mark Bull, said: “Many businesses and institutions in the UK need highly skilled staff in order to grow their business and business growth is exactly what UK PLC and the economy requires both short term and long term. Unfortunately, countless businesses simply cannot find these staff in the domestic market and when the best talent isn’t available on your doorstep you have to look further afield. We are often approached to source candidates from our sister companies abroad where the skills required are prevalent. However, attracting this talent to the UK and then securing permission for them to work is proving a difficult challenge for a great deal of employers.

“The government has proved in the appointment of Mark Carney as the next Governor of the Bank of England that sometimes the best candidates are from overseas. We must ensure this approach is allowed to run smoothly across the entire workforce where necessary to plug vital skills gaps, not just at the very top.” 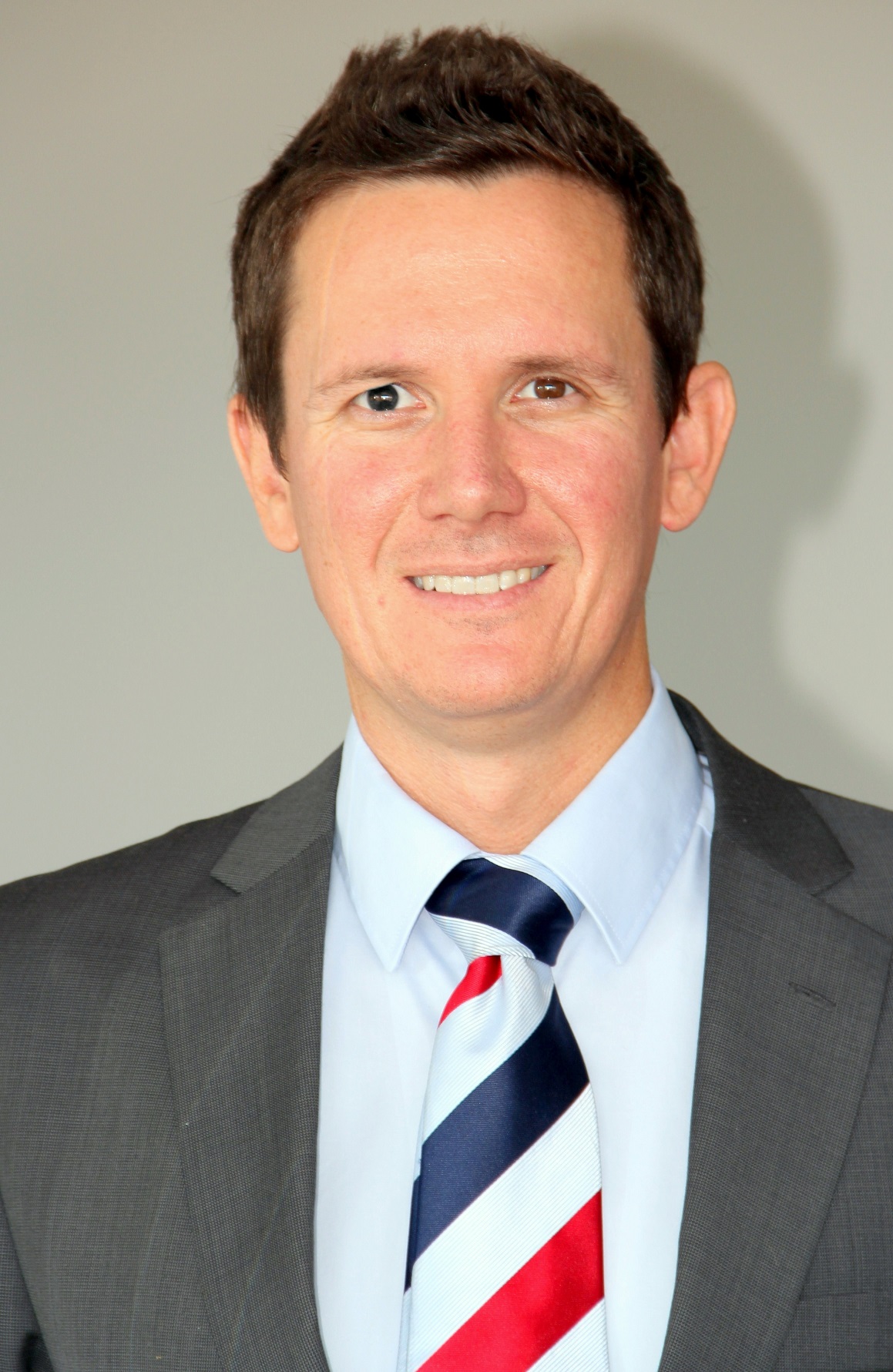