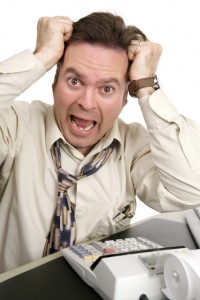 The British recruitment industry is in the naughty corner. Allegations have surfaced that hundreds of agencies are avoiding tax to the tune of millions of pounds. In fact, £390m a year is coming out of taxpayers’ pockets, and lining the profit margins of recruitment companies.

Through non-compliant expenses schemes for temporary workers, recruitment agencies have been pulling a fast one on HM Revenue & Customs. Millions of temps have been exploited in the process. We’re wondering just who is giving these tax avoidance schemes the go-ahead. Who willingly messes with HMRC? If you play with fire…

We bet you’re wondering how these recruitment agencies are getting away with this. Simply, they block out some of their workers’ weekly wages and mark them as expenses, under a ‘travel and subsistence’ scheme. For these expenses, they can then claim tax relief and bank the cash saved as profit. Their low-paid employee receives nothing from this. Employees may not even be receiving the minimum wage, as a result of this tax avoidance, and HMRC will be losing out on £30 per employer, leading to an estimated £390m in losses to public funds.

In failing to pay the correct tax, recruitment companies are cheating the exchequer, and risking penalties from HMRC. They could even lose their gangmasters licence.

Calls For It To Stop

Approximately 250,000 of the 1.3m temps in the UK have been affected by this scheme. Hundreds of recruiters continue to skirt the law. They pursue this avenue to undercut law-abiding recruitment firms, and now there is growing uncertainty in the industry about what’s right and wrong. Of course, no-one wants to break the law, but it’s difficult to stay competitive when your competitors are gleaning millions of pounds in tax breaks.

The Recruitment and Employment Confederation have called on the HMRC to make the rules crystal clear, in a bid to outlaw tax avoidance. However, the HMRC already believes the rules are plain for everyone to see and that the Government will look severely on anyone who is trying to play the system. HMRC published guidelines in 2011.

But still, tax avoidance in the recruitment sector has been described as ‘rife.’ We won’t be seeing a stop to the usual tax avoidance, until someone makes recruitment agencies stop – time to get a tax fraud solicitor on-side! Lawyers have been bombarded with queries from clients, asking if they also will be able to take part in the tax avoidance schemes that their competitors have been enjoying. It’s important that there’s clear guidance here and that every recruitment agency is treated equally.

In some cases, agencies have been pocketing 88% of the tax relief they receive, when they should only be receiving 30%. One pay package showed a worker had been given 12% of the money, when they should have had 70%. 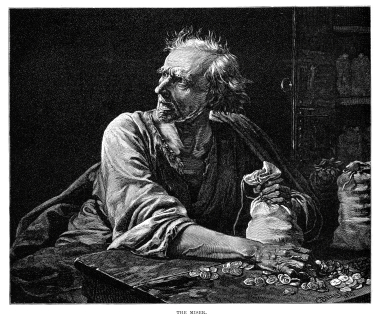 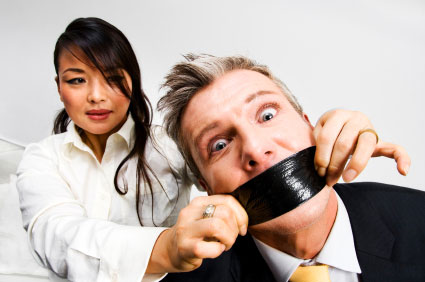