Home
Blogging
Thanks a Million Louise

Bugger Bugger I finally get a post written and Louise tags me so I have to write another one in quick succession!

OK as per the rules

6 random things about me

1 Apparently I found out today I still have the the club record for the 4×800 record set in 1986, only because it is rarely raced.

2 I spilt a tin of maggots while fishing of a boat in the Norfolk Broads into my sisters bed, no one believed it was an accident 😉

3 Unscrewed a valve when I was 14 at my parents, while they were having a new gas boiler fitted. When the plumber came back and switched it on the whole kitchen was flooded, could have been worse I suppose!

4 I had an interesting accident with a dog while out running, required going to accident and emergency twice in one afternoon, more details available after many pints of beer. 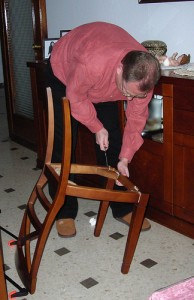 6 My common phrase as a recruiter “the good news is”, which always panicked my boss knowing it would be followed by a drop out.

And the rules are:

The rules, for those of you who like rulesâ€¦

1. Link to the person who tagged you.
2. Post the rules on the blog.
3. Write six random things about yourself.
4. Tag six people at the end of your post.
5. Let each person know they have been tagged.
6. Let the tagger know when your entry is up. 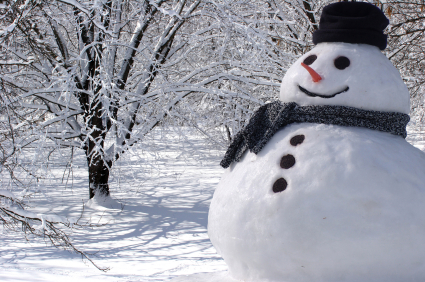 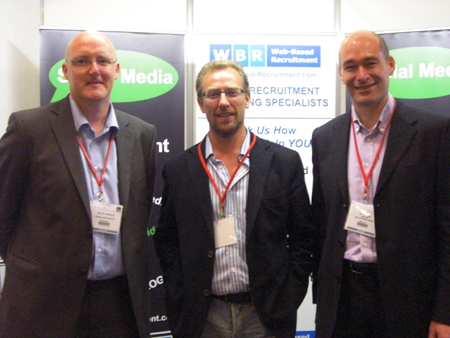 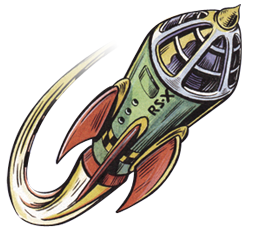