Young girls living in the UK are devaluing themselves when it comes to predicting their future salary. New research commissioned by shopping website, VoucherCodes.co.uk, reveals that they expect to earn over £56,000 less than their male counterparts.

But whilst young women predict their salary to be lower than boys, it is clear that both sexes have very high expectations of their future earnings, with estimations of a yearly income topping £100,000.

The survey of 1,000 British children aged between six and 18 years old reveals that girls anticipate they will earn a steep salary of £102,431 when they start work. Although female estimations may be high, the figure is still significantly lower than their male peers, who set themselves a staggering annual target of over £158,000.

The idealistic ambitions of British children suggest that they are detached from the UK’s current financial situation and unsteady employment levels. Even with a heightened emphasis on money and saving during the recession period, it appears that youngsters remain naive when it comes to understanding finances.

Figures show that on average, girls overestimate their future earnings by a significant £78,000 compared to the £23,940* female national average. Despite this, the results prove that young girls also far more realistic when it comes to their salary expectations, as boys overshoot the national average of £30,661 by a whopping £128,000.

Despite expecting high salaries, it seems that most children also aim for job satisfaction and stability as the survey reveals the top five dream jobs are:

Duncan Jennings, co-founder of VoucherCodes.co.uk, commented on the findings:

“The findings go a long way in exemplifying the disconnection between children and their future finances. Given today’s tough economic climate, young people need to be more switched on about money than ever. It’s not only about making sure pay inequality is addressed, it’s also about making sure future generations have a realistic handle on money and money management.” 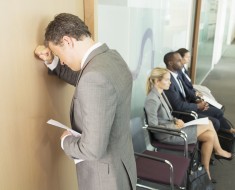 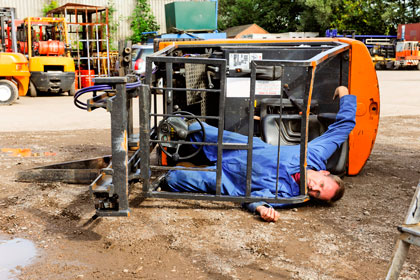 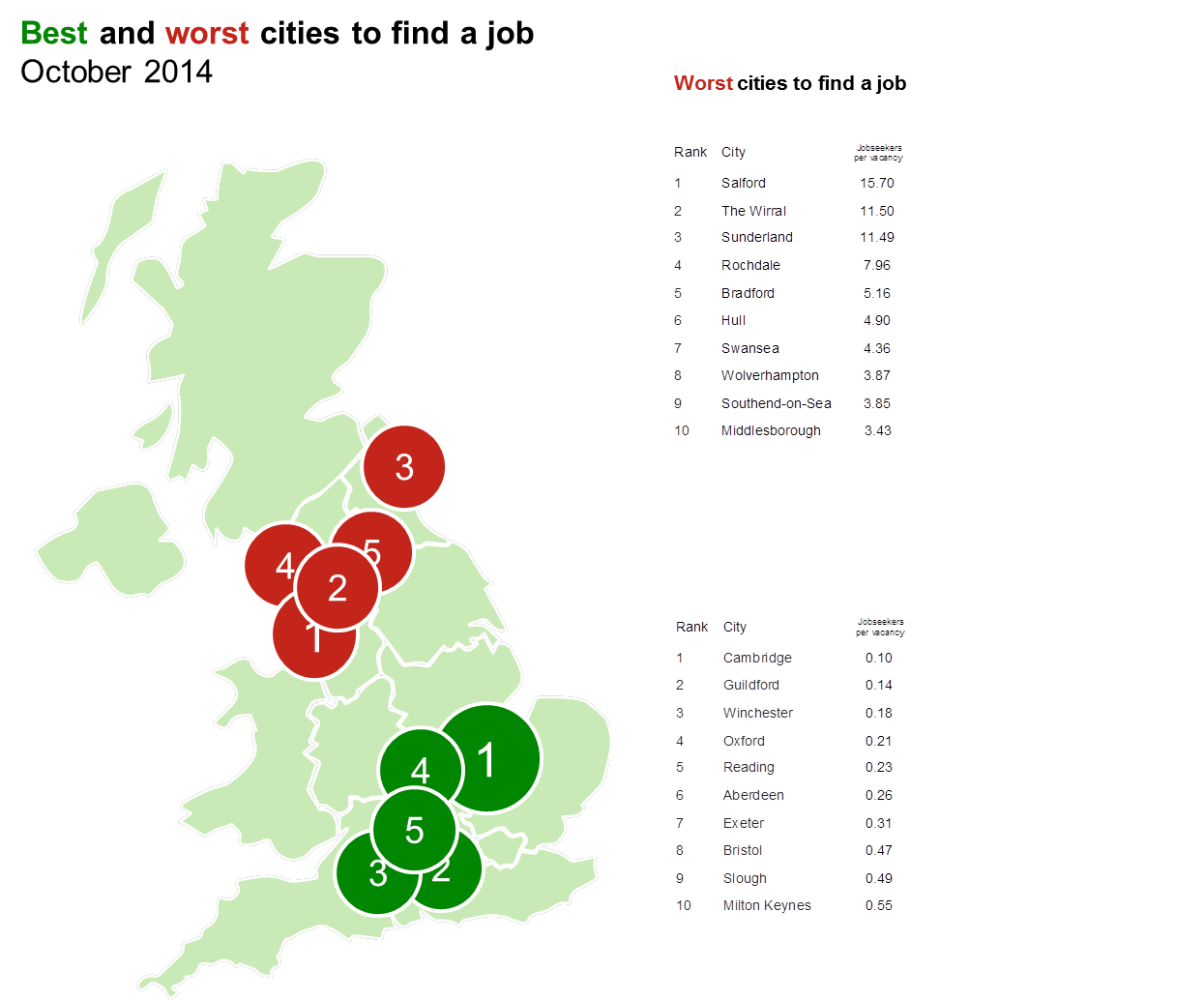